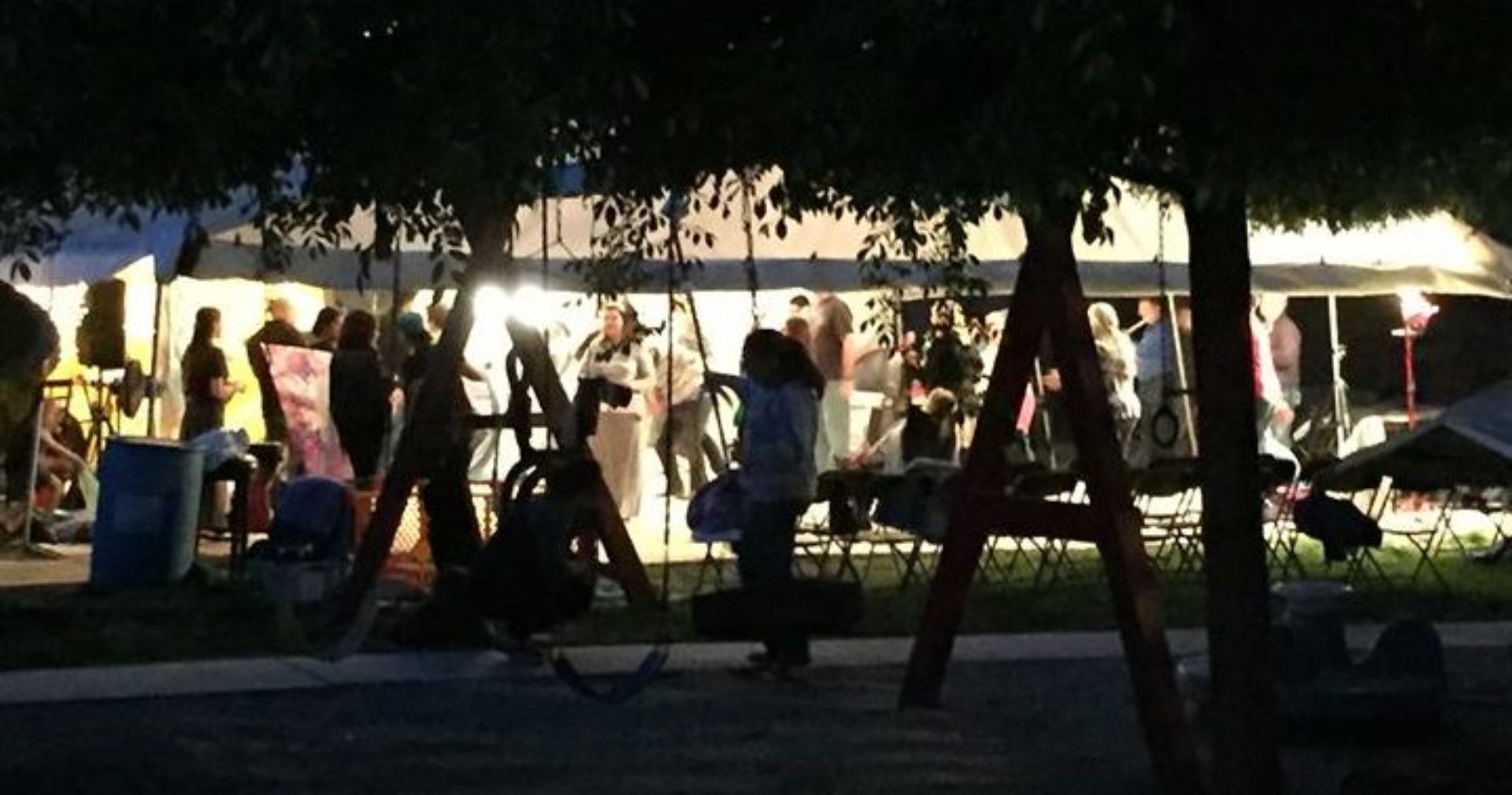 A Journey Into the Secret Place

Mary's first call is to the Secret Place with God where she is filled with the ultimate Love that Christ pours into her and she pours into others.

Love is the ultimate mandate in her love. As she soars into the depths of God’s word and presence he reveals his heart to her.

She delights herself in pastoring the flock that God brings to the ministry. God has given her the great delight to love and guide his children into a place of intimate relationship with God.

She has been called to help others steward the gifts and calling God has placed in His children’s lives. Helping them move forward into their destiny.

"Time to Go into the Secret Place"

Mary was born and raised in a Christian home in the Christian Reformed denomination.  She received a solid Biblical foundation as she grew up; from her parents at home, her church, and from the Christian schools she attended. All her life she has had a hunger for God.  She gave her life to Jesus when she was 12 years old.  At the age of 16 she made her public profession of faith.

Arnold Sybesma became Mary's husband in 1985, and after having her first child she stayed home to raise her family.  She then was involved with Story Hour, a children's program which was part of the Coffee Break Women's Bible study, for 10 years!

Mary's hunger to know God and hear His voice began to increase in 1999.  In 2002 she and her family moved to Visalia, California.  After moving, her hunger for God began to intensify.  Mary met Frances Brower in November of 2003 and the amazing journey to know God more and hear His voice together with her began!!  God had now answered her prayers in providing a way for her to learn more about Him, His Holy Spirit and who He is with the help of a friend, Frances!!

Mary and Frances were Prayer Coordinators for the Christian Reformed Church in Visalia for almost five years.  They also attended several other prayer groups around the city as well as participated in prayer groups in an Assembly of God church in Tulare.  As they led and attended these prayer groups God began teaching them more and more about who He is and about the love, fellowship and power of the Holy Spirit!!

The more Mary has learned about God in whole, Father, Jesus, Holy Spirit, and His ways, the more she has come to know Him and hear His voice.  Her desire for God only continues to increase to the point where she only desires what He desires.  Her sole ambition is to please her Heavenly Father and have her will become lost in His.  She longs to be like Jesus, who only said and did what He heard His Father telling Him to say and do.  She continually asks to be filled with and controlled by the Holy Spirit!!  She loves Him so much!!

If you would like to book Frances Brower for one of your event please email us and we will email you a request package.